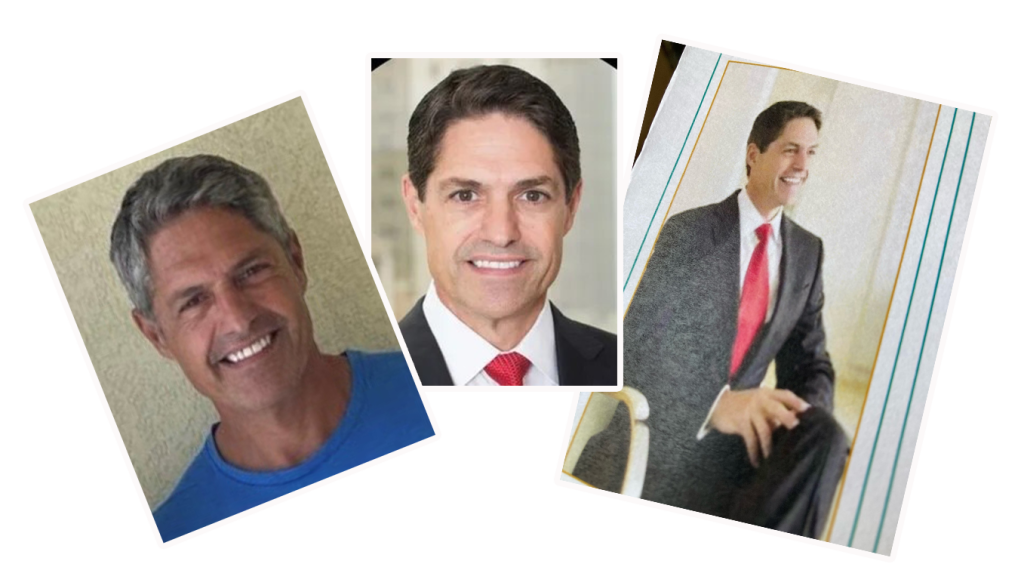 Alfred was a St X Class of 1982 Graduate. The excellent education received at St X matched his intellectual power and he graduated with enough credits to be considered almost a sophomore in college. The Catholic teachings and discipline were both major contributors to a highly-successful professional career.

He advanced his education by graduating from Western Kentucky University, attending UofL medical school for three years, and receiving an MBA from the London Business School as part of the Sloan Fellowship for Senior Executives Program.

Alfred was a senior partner with EgonZehnder, a global leadership advisory firm. Quoting the company’s memoriam:

“Al was a larger than life individual whose energy, passion and gusto were unique unto him. He made a positive impact on colleagues, clients, and candidates alike. Within the Firm, Al wore many hats over the years, including Global Head of the Healthcare Practice and Managing Partner of the New York office. In all his leadership roles, Al drove the business and moved the needle in ways that have had a lasting impact on the firm and its growth trajectory. He had the capacity to shoulder a tremendous workload, and to play at the very top of the Fortune 100, and with entrepreneurial growth companies, always investing time to develop people in his office and practice group, while giving clients sound advice and building caring and trusting relationships with candidates. Al made it all look easy, with his boundless energy, his unmistakable smile, and the twinkle in his eye. He truly cared about the Firm and was absolutely invested in its success, which manifested in his client work and the vast number of colleagues he mentored. He helped build one of the most diverse offices in the Firm by any metric, and was never shy to stand up for what and who he believed in. But more than anything, Al was a family man first; a proud father of three boys and a dedicated husband.” One collegue stated that “he touched hearts, he invited us to think big – he had really big visions – and an even bigger heart and that he was a real role model, leader, and source of inspiration.”