In 1997, Father John H. Morgan, a Catholic priest in the Archdiocese of Louisville, established the Morgan Trust to annually provide a college scholarship to a qualifying senior at each of the nine Catholic high schools in central Kentucky. Since 1998, the Morgan Trust has honored the scholarship recipients at the annual Salute to Catholic School Alumni dinner event hosted by the Foundation.  In 1998, the year of his passing, Father John stipulated that the life of the Morgan Trust would be limited to 20 years following his death. In connection with the dissolution of the Morgan Trust, the Trustees determined that a large portion of the assets should be used to perpetuate Father John’s vision.  The Catholic Education Foundation is proud to carry on and increase the size of the Father John H. Morgan Scholarship awarded each year. 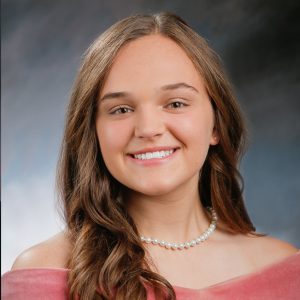 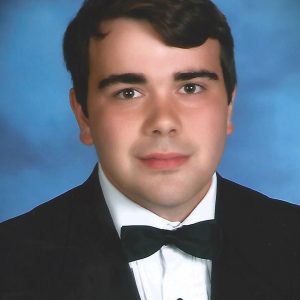 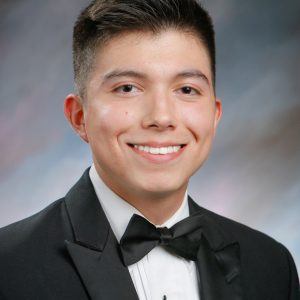 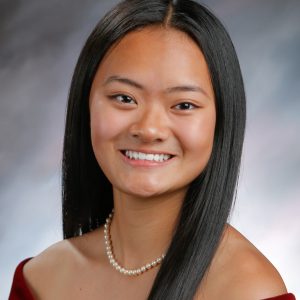 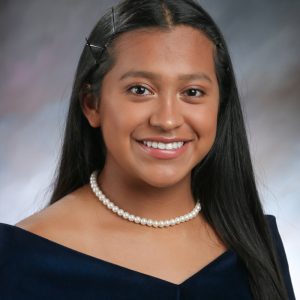 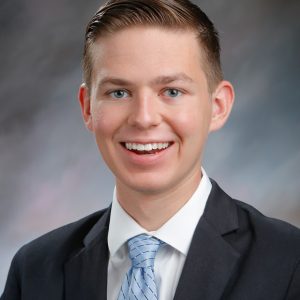