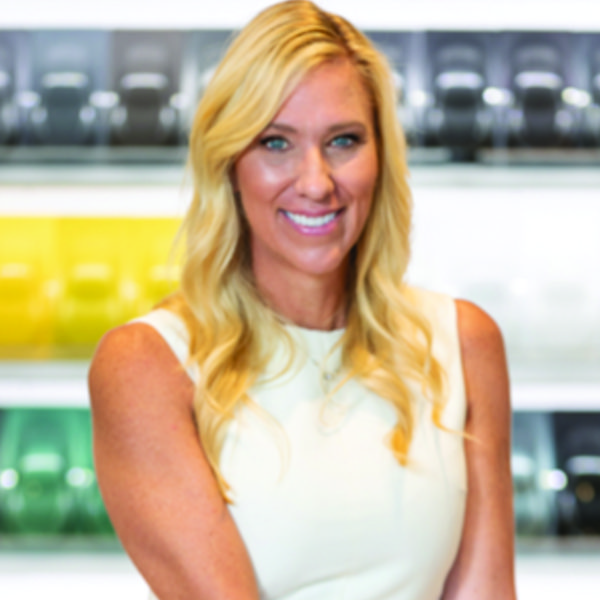 Laura Schwab credits her Catholic education for paving the way to success in her family and career.

Laura began her Catholic school journey in 1987 when she entered Sacred Heart Academy,
where her academic achievements complemented her skills on the tennis court. There, she
helped the team earn four consecutive State Championships while gaining two individual titles
herself. Then it was on to the University of Notre Dame with a full tennis scholarship, where
she double-majored in government and Spanish. She then earned her law degree from the
University of Kentucky.

Rather than pursuing a career as a lawyer, Laura moved to California where she fell into a job
working for an automotive industry start-up. From there, she joined Jaguar and Land Rover,
where she would spend the next 15 years, most recently as its global head of marketing based in
England.

In 2015, Laura became the President of Aston Martin The Americas, the first female to serve in
this role in the company’s 107-year history. During her tenure, the Americas became the
company’s largest sales region in the world.

In December 2020, Laura made another significant career move and joined Rivian, the electric
car company, as its Global Sales and Marketing Officer. The company is launching several new
electric vehicles this year and is busy electrifying Amazon’s world-wide delivery fleet.

Throughout her career, Laura has championed the empowerment of women in the workplace
and has spent her time helping to advance the careers of others along the way.

Laura and her husband, Nick, reside in southern California with their four-year-old daughter,
Marie, and are members of St. Edward the Confessor Church.