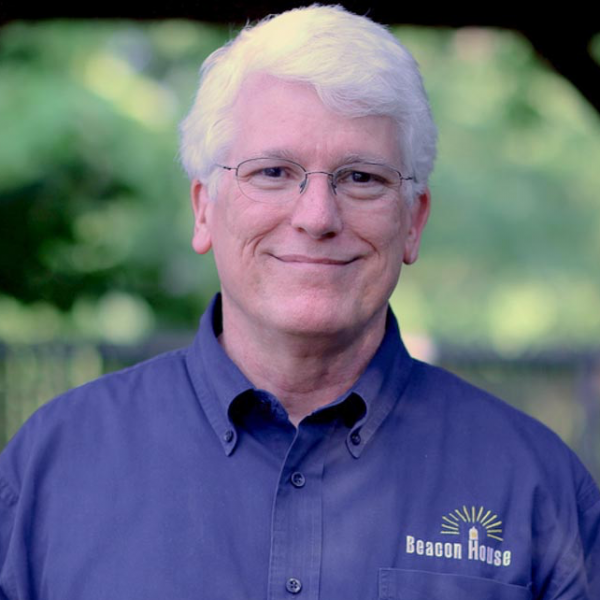 Russ Read always knew he wanted a career in the television broadcasting industry, but he had
no idea how rewarding the second act of his career would be.

One of six children, Russ attended Holy Trinity School and graduated from Trinity High School
in 1971. He then earned his undergraduate degree in communications from Cincinnati’s Xavier
University followed by a Master of Arts degree from Bellarmine University.

After college, Russ embarked on a 40-year career in television broadcast, production and
marketing. Among his many successes, he co-founded one of the country’s first digital
television and film production companies in Charlotte, North Carolina. After several career
moves, Russ and his family returned to Louisville in 2000 and he retired from the television business in 2013.

And then it was time for Act II. Today, Russ is the Chief Executive Officer of Louisville’s Beacon
House, an organization for men to strengthen their recovery from drug and alcohol addiction
and guide them to productive lives.

Russ is an Acolyte minister at Holy Trinity Church, where he also served on the Parish Council.
Among his many honors, he was a two-time Emmy Award recipient during his television
career and, in 2019, Russ received the distinguished Peace Medal from his alma mater, Trinity High School,

Russ and his wife, Terri, raised two sons, Justin and Michael, and are members of Holy Trinity Church.