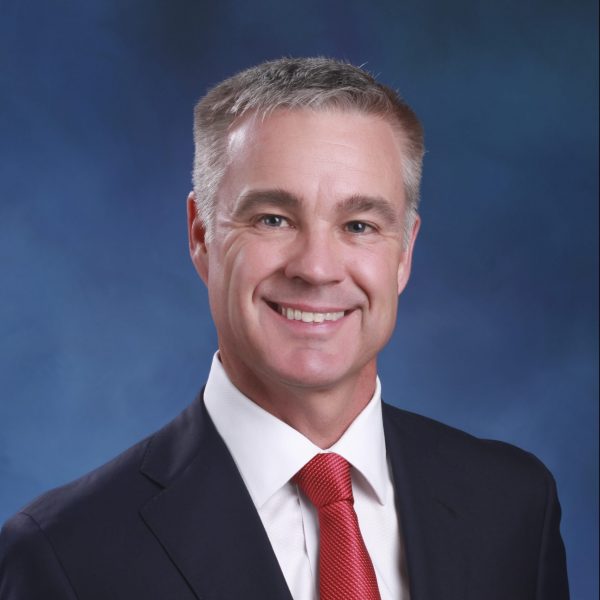 Jimmy Kirchdorfer is the Chairman and Chief Executive Officer of Louisville-based ISCO
Industries. Prior to this role, he served as the company’s President for ten years and its General
Manager from 1995 to 2000.

Jimmy attended St. Leonard School and graduated from Saint Xavier High School, where he
was a member of the State Championship Golf Team in his senior year. He then earned his
undergraduate degree in business from Miami University in 1991.

He began his career at ISCO in the early 1990s, working summers at the company during
college. From humble beginnings as a family-owned hardware store in the Highlands, ISCO has
become a global leader in the piping products industry with more than 35 locations and 600
employees world-wide. With annual revenues of over $500 million, the company has earned the
Louisville Business First “Fast 50” distinction twelve times in recognition of its rapid growth.

Jimmy is an avid golfer and an advocate for the game’s positive impact on young people,
serving on the Boards of The First Tee of Louisville, Valhalla Golf Club, Golf Course Builders of
America Foundation, and the Kentucky Golf Foundation. He also serves as a member of The
Steering Committee for Action on Louisville’s Agenda, Young President Organization and the
Saint Xavier High School X-Effect Campaign Cabinet. In 2019, he was named one of the “Most
Admired CEOs” by Louisville Business First.

Jimmy and his wife, Dana, have two children, Jay and Emma, and are members of Holy Trinity parish.