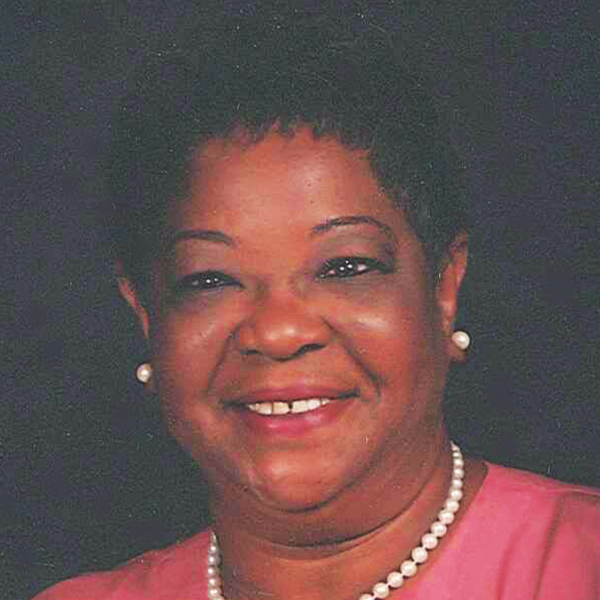 Born and raised in Lebanon, Kentucky, Loueva Moss is a shining example of a true servant
leader in her Catholic Church and the broader Louisville community.

Loueva attended St. Monica School in Lebanon, learning at an early age that her role in life was
to be grounded in the service of others. She went on to graduate from Rosenwald High School
in 1956, after which she journeyed to Louisville to pursue a career in nursing. Three years later,
she completed her registered nurse training at Saints Mary and Elizabeth Hospital School of
Nursing. She would later earn her undergraduate degree in nursing from Spalding University.

Loueva began her nursing career at Saints Mary and Elizabeth Hospital followed by a five-year
stint at the Jefferson County Department of Health. For the next 33 years, she would serve
thousands of young students in Jefferson County Public Schools as a School Nurse in the
Exceptional Student Education Department

Her decades-long service to her Church and her west Louisville community have taken many
forms, from her home parish at Christ the King Church, to Board roles on the Council for
Developmental Disabilities, the Shawnee Christian Health Care Center and the Shawnee
Neighborhood Association. Of her many honors, she has been recognized by the Archdiocese of
Louisville Office of Multicultural Ministries through its distinguished Acacia Award and, in
2009, she received the prestigious Bell Award.

Loueva and her late husband, Arthur, raised four children, a son, Arthur (deceased) and three
daughters, Anita, Karen and Julia, and she has six grandchildren and one great-grandchild.